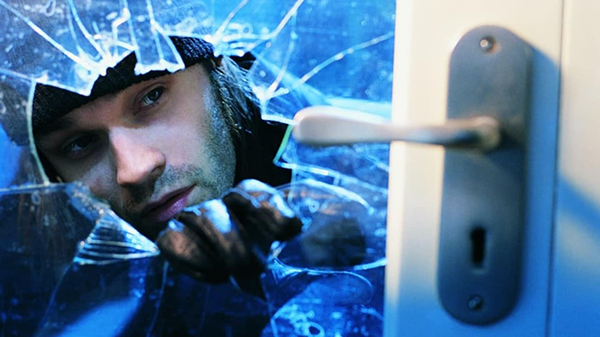 Below are different devices to attempt to detect glass breakage by intruders. Originally, there was window ‘foil’ or silver tape. This tape was virgin lead. To apply it, one would initially put down a ‘track’ of clear spar varnish, wait for it to become tacky and then, while slightly stretching the lead foil, apply this alarm detector to the glass. After the circuit was finished, a sealing coat would be applied. This was to ensure window washers would not scratch the ‘foil’ and cause the building proprietor to have to wait for the alarm repair person to arrive. This was so often an occurrence; many alarm companies would issue ‘temporary repair kits’ to proprietors so they could leave their business at the close of day. Due to the high labor cost of installation and service, eventually this method fell out of favor with the alarm industry and entrepreneurs would develop the following devices to detect an attack on the glass of a building. Please find the following electronic devices: 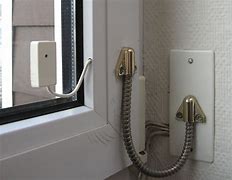 The glass trap type of sensors are very reliable and have a high level of false alarm immunity. They have the advantage of being installed on windows and set to be active 24hours a day. Intrusion can be detected during the occupied periods as they do not react to doors being slammed or motion within the area. The downside is the amount of labor associated with the running of cable and proper installation. 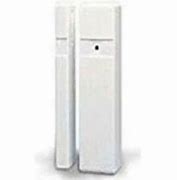 The Viper II shock sensors are flexible in the ability to detect intrusion through glass, doors and even masonry walls. They can have a higher level of false alarms if not adjusted. Like the glass trap, they can in the right application, be active on a 24hour alarm circuit. Again, installation will have a high labor component. 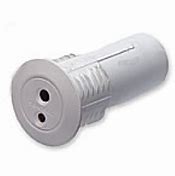 The Audio glass breakage detector will cover a larger area; however, it has a higher level of false alarm triggering and unfortunately has about a 20% non-detect when the glass breaks. Therefore, the manufacture recommends they be backed up with a motion detector. They should not be active 24hours a day due to loud noise triggering them. To keep false alarms to a minimum, they will react to low frequency (the attack itself) and then if immediately followed by the high frequencies associated with glass breakage, trigger the alarm output relay. *there are many, many frequencies associated with glass breakage due to the thickness and type and size of the glass being protected. 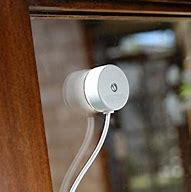 Then, there is the ‘window bug’ – an early device that unfortunately did not quite make it to the manufacturer’s promises of operation. 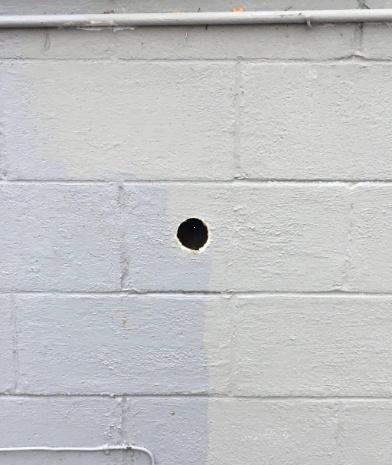 Actual attack on high risk premises that was detected & thwarted. The thieves cut the phone lines in an effor to prevent the alarm from being transmitted. Jade's SecureNet Radio was impenetrible to being jammed. Police responded and no loss occurred! 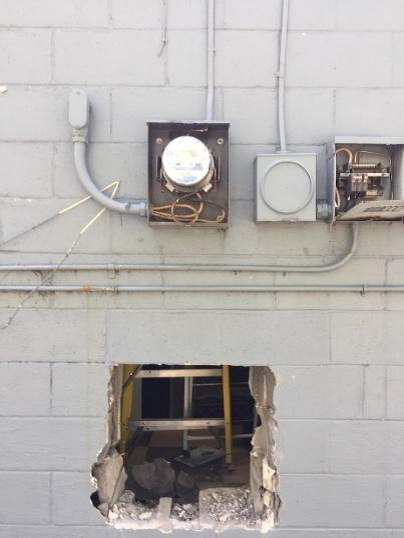 Here is an earlier attack on the same premises before Jade was called in to redo the alarm with our SecureNet Radio AND Viper II Shock Detection — In anticipation of another attack.

“Providing Your Security Since 1969”